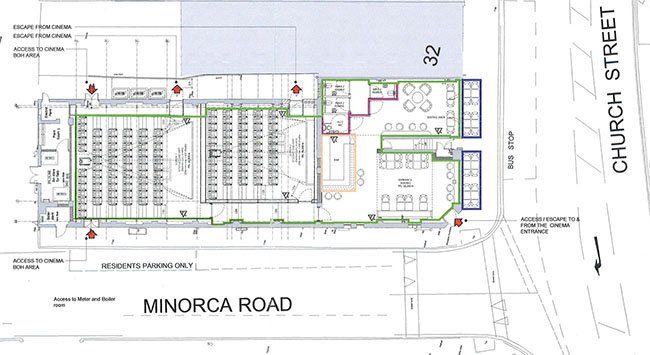 Back in March 2017 we reported that there could be a new cinema coming to Weybridge.

We can now confirm that Curzon Cinemas have applied to Elmbridge Borough Council for a new premises licence and have requested the license start from the 3rd of March 2020.

The hours the license is applicable have been noted as 09:00 to 00:00 and it has been requested to cover: 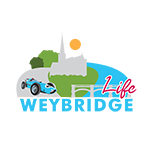 March 2017 – Could there be a new cinema coming to Weybridge?

According to the agenda for next weeks Elmbridge Borough Council Cabinet meeting it’s looking increasingly on the cards at the site of the current Weybridge Hall with a potential opening date of late Summer 2018.

“This report recommends that the current Weybridge Hall is taken out of the Places for People (PfP) contract and converted to six rented affordable one bedroomed flats on the upper floors, along with a 2-screen boutique cinema on the ground floor, subject to the grant of planning permission.”

This is due before the full cabinet next Weds, the 15th of March, but if you’re hoping to view the webcast and get more information you are going to be disappointed!

“If this is to be debated, the Cabinet will be asked to consider it in camera, having first resolved to exclude any members of the press or public present.”

Would a cinema in Weybridge be a popular move?

I think if it offers an affordable local alternative to the Everyman in Walton and Esher it would be very welcome!

We love the Everyman cinema’s but if there are 4 of you going to a kids film the cost can really mount up!

The reference to a ‘boutique cinema‘ could suggest something in the style of another Everyman rather than an Odeon, but whoever steps in it seems that have already been engaged in the process:

“Discussions are continuing with a prospective cinema operator (local small to medium enterprise) to recreate a boutique cinema for Weybridge that should bring regeneration to that end of the town.”

As well as the site operator question there will undoubtedly be questions raised about additional pressure on traffic and parking on what is an already extremely busy stretch of road.

Reading on through the agenda it seems this isn’t the first time that a repurposing of the Weybridge Hall site has been suggested..

The closure of Weybridge Hall was originally considered as a budget saving in the Leisure Management Contract in 2010, when the opportunity was seen to relocate the majority of hirers to the Weybridge Centre for the Community.

Once Weybridge Hall hirers were written to regarding the proposals in February 2011, there was public concern, and a Friends of Weybridge Hall group formed.

Both the Weybridge Society and the Friends of Weybridge Hall supported the retention of the facility and met with representatives of the Council in July 2011, where they agreed:

Weybridge Hall would be decoupled from the Weybridge Centre for the community.

A formal agreement would be produced between the Friends of Weybridge Hall, the Weybridge Society, DC Leisure and the Council to increase utilisation of the hall through partnership working.

The Partnership Agreement was signed in November 2011 and set itself a clear objective to ‘grow the total number of hours let in the hall by 15% as compared to the previous 18 months (increase by 400 hours in total from a base figure of 2700). This target date was amended to 2 years, in agreement with the Portfolio Holder.

A review took place after 18 months and the target was not being met and usage had decreased by 204 hours compared to the previous period, despite the introduction of a number of initiatives:

After the two years, the Friends Project was wound up as it was realised that the project was not achieving any improvement in the use of the hall.

In July 2016, a condition survey identified significant elements of concern, including the need to completely rewire the building and extensive roof works.

Given the improvements required the cost of ‘doing nothing’ has been estimated to be in excess of £400,000, unfortunately the financial report into the costs involved in implementing this proposal have been marked as restricted.

For what its worth our money is definitely on another Everyman…

More as we hear it but in the meantime you can read the agenda and full reports pack (apart from the restricted content) here:

Back to the Weybridge Life homepage

Changes To NHS Walk In Services 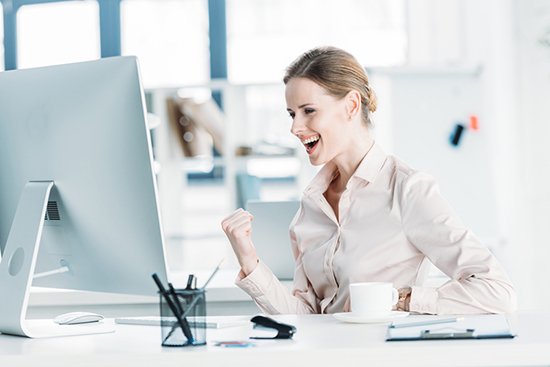 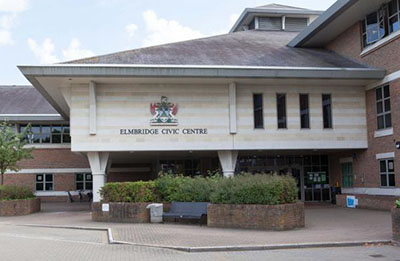 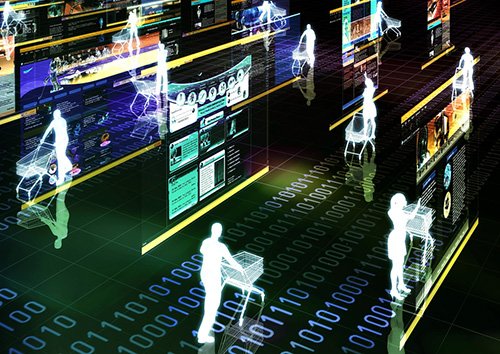